Through a dune forest and across the pristine white sandy beaches of one of the most tranquil stretches of the Cape Whale Coastline. According to the locals Pearly Beach earned its name “pearl of all beaches” decades ago and has also been described as the longest undisturbed sand beach in the Western Cape. We offer three different outrides in Pearly Beach. In the Overberg Region one can enjoy a breach ride in one of the hotspots of South Africa’s Cape Floral Kingdom. 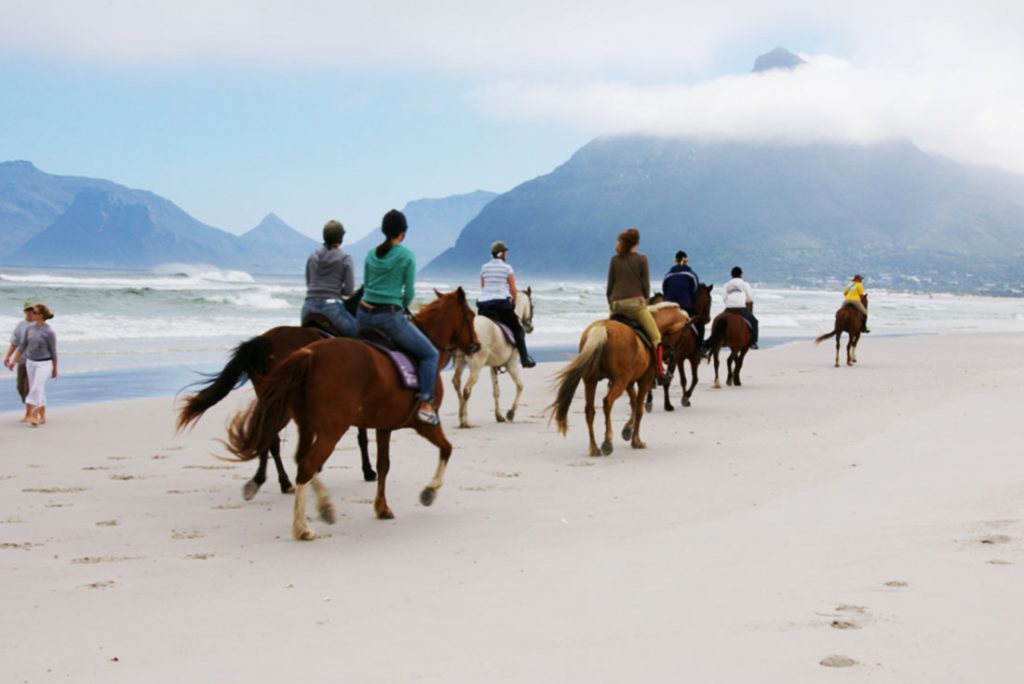